Monster Mechanical knows there are many factors that may contribute to an air conditioner’s poor performance. One major factor could be incorrect operating pressures. System operating pressures are pre-determined by the equipment manufacturer. The installing contractor is responsible for achieving these design pressures by adding, or removing refrigerant from the system at the time of installation. Once proper design pressures have been met, the system’s charge should never have to be changed, altered, or replaced. With the exception of mechanical failures, refrigerant does not go bad. In the event that a leak in the system occurs, loss of refrigerant will cause the system to fail. This situation could also prove to be unsafe as these gases may enter the conditioned space. Seasonal maintenance or Pre-Season Tune-Ups will confirm proper operating pressures, and detect early signs of a leak.

Refrigerants are what make air conditioning possible. Contained within the coils of an air conditioner, these liquid agents absorb heat, therefore cooling and dehumidifying indoor air.

For many years, the most common refrigerant used in air-conditioning systems was R-22. The first alternate refrigerant, R-410A based residential air conditioning unit, was introduced onto the marketplace in 1996. This new refrigerant called “Puron” was said to be an ozone friendly solution to many ongoing environmental concerns. Because of the two refrigerants incompatibility with each other, air conditioning manufacturers continued to offer and produce both R-22 and R-410A models for many years. On January 1, 2010, under sweeping regulation, and as outlined in The Montreal Protocol, manufacturing of R-22 equipment was banned in the U.S. Refrigerant R-410A was now our new industry standard.

Many air conditioning manufacturers scrambled to set up facilities outside the U.S. to manufacture what was called “Dry Charge” units. These units were in essence R-22 air conditioning condensers shipped to the U.S. with an inert nitrogen charge rather than the outlawed refrigerant. The condenser is considered to be the “heart” of every air conditioning system, and dry charge units were produced to offer an alternative to the financial burden of replacing an entire system in the event the condenser only failed. Dry charge units have since been banned from entering the U.S. leaving contractors the difficult task of educating consumers as to “why” the entire system will need to be replaced.

Monster Mechanical can’t put enough emphasis on how vital your air conditioners refrigerant charge is. If you suspect your system may be leaking, or have had to add refrigerant in the past, call us today at (973) 697-9776 and ask about our professional refrigerant leak detection and repair services. 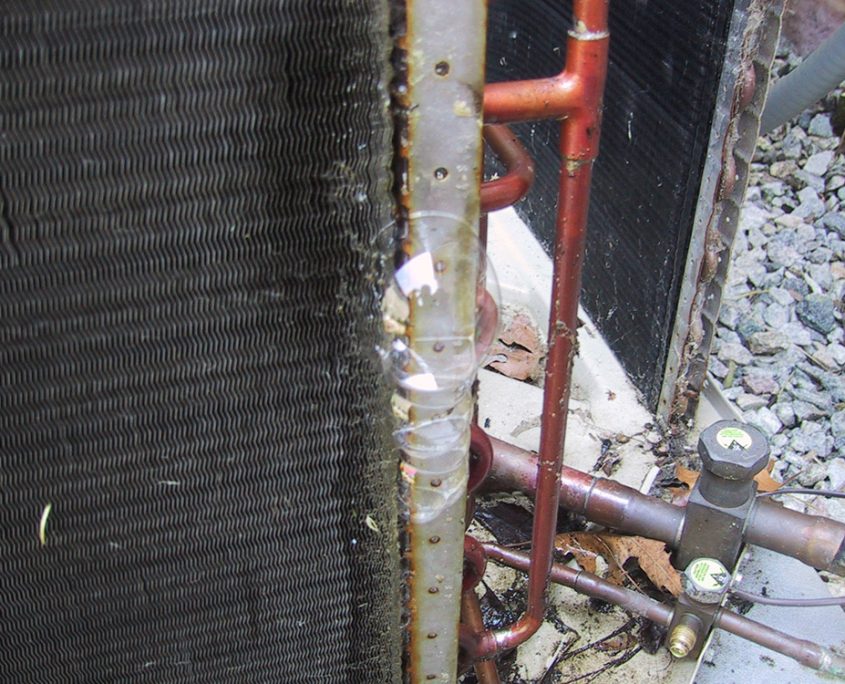 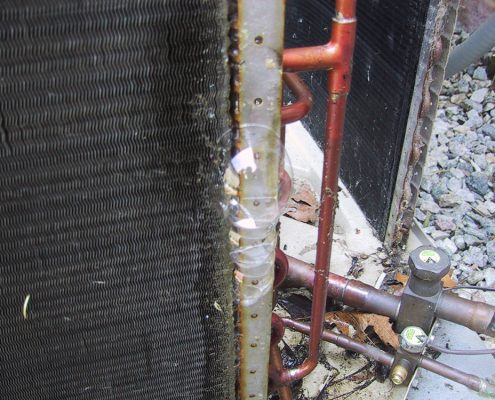 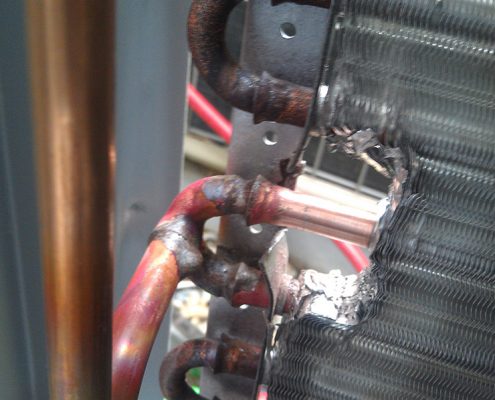 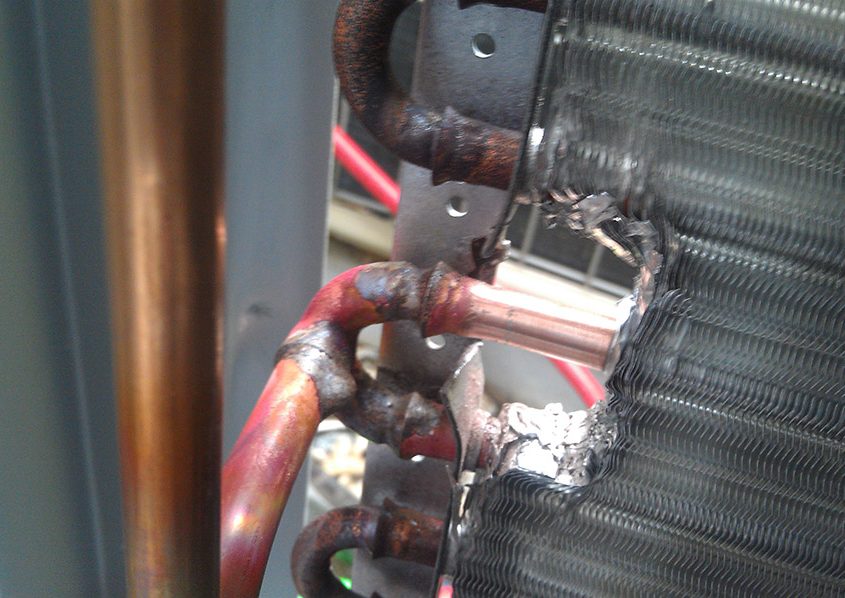 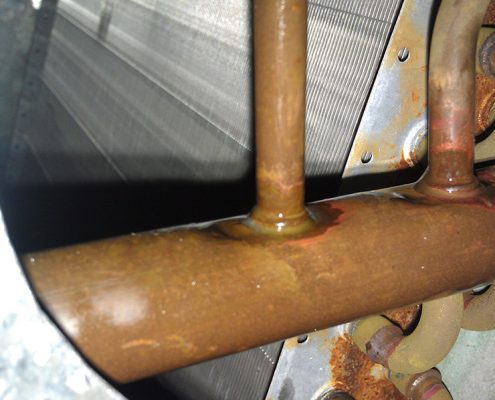 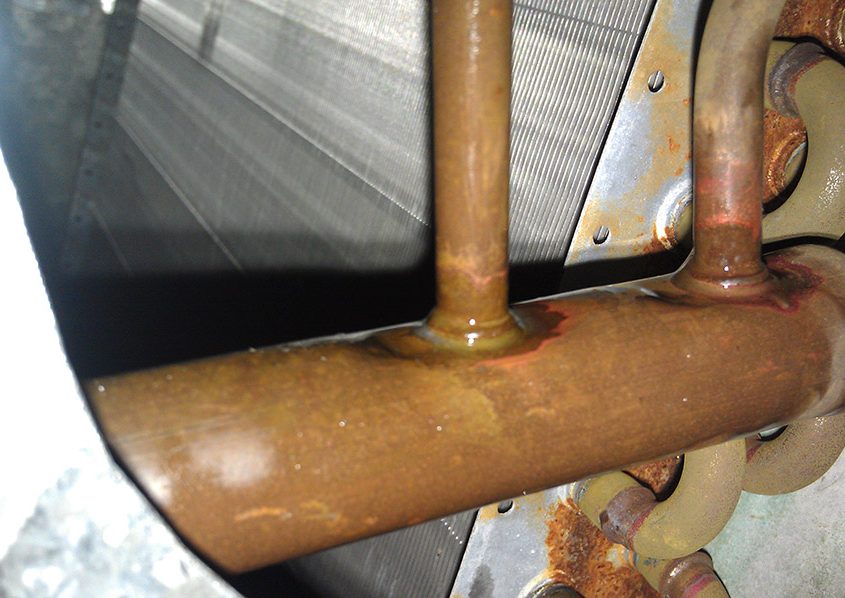 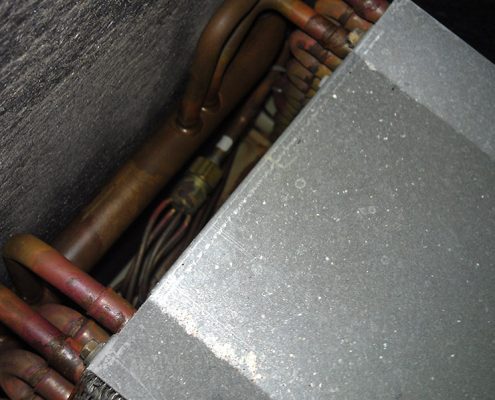 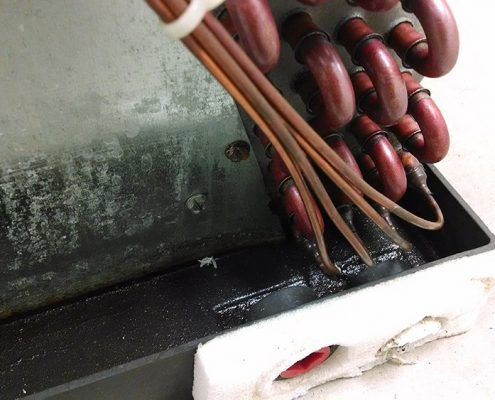 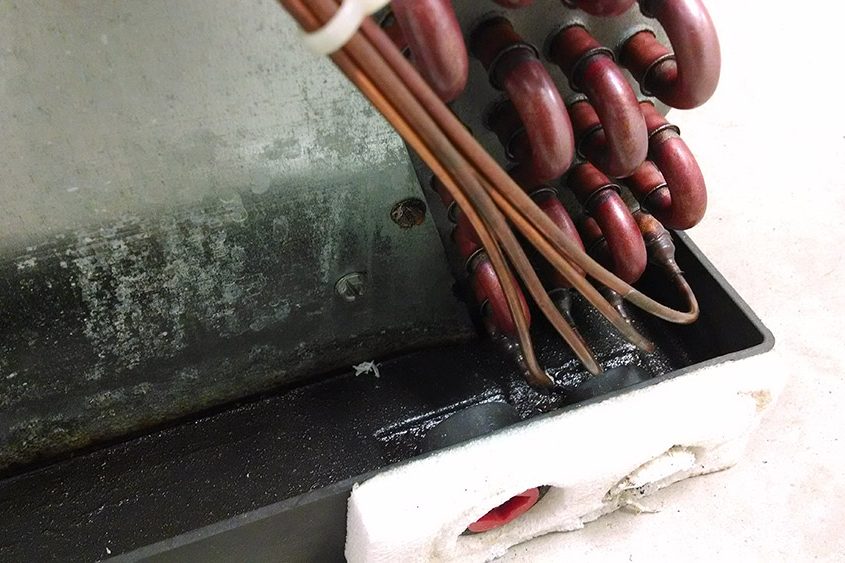 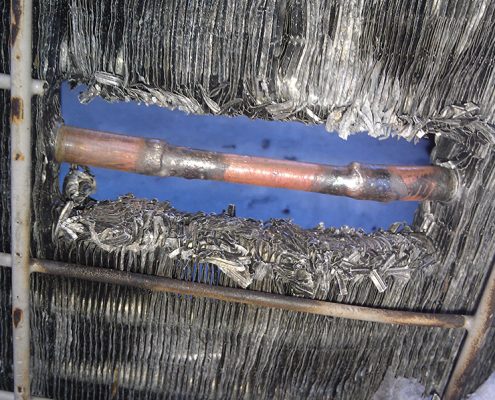 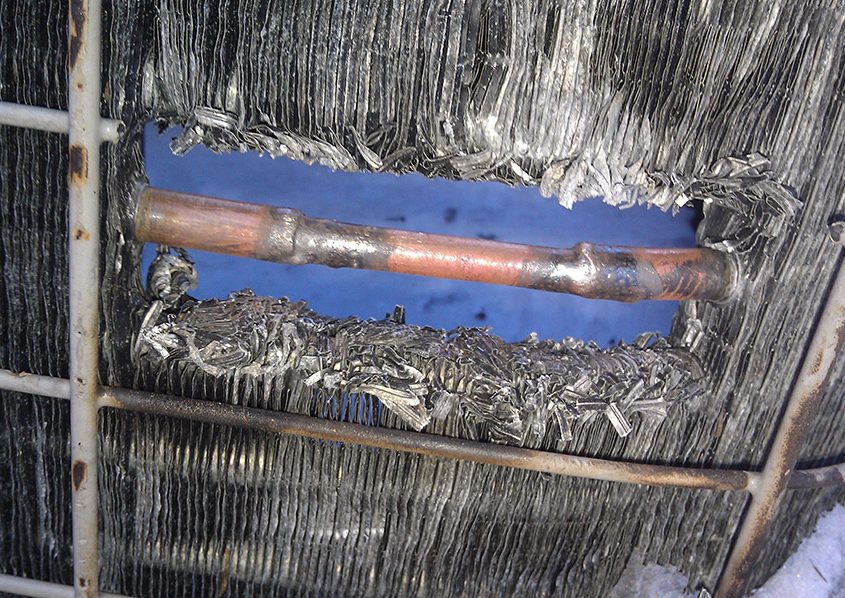 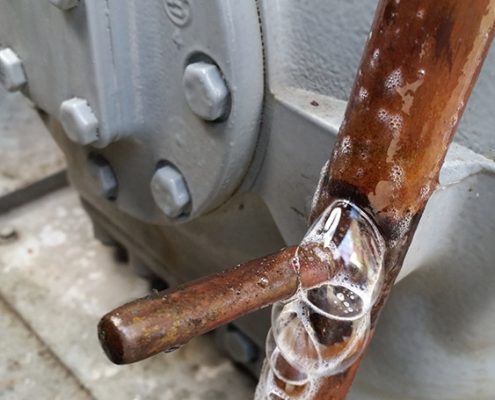 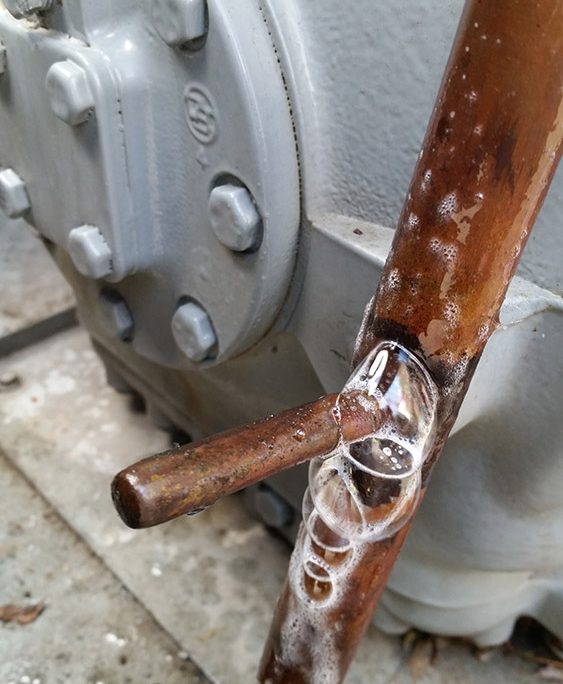 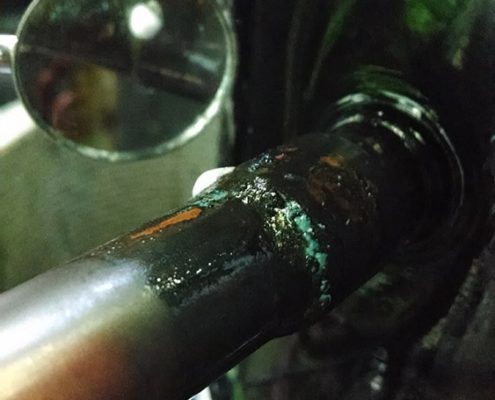 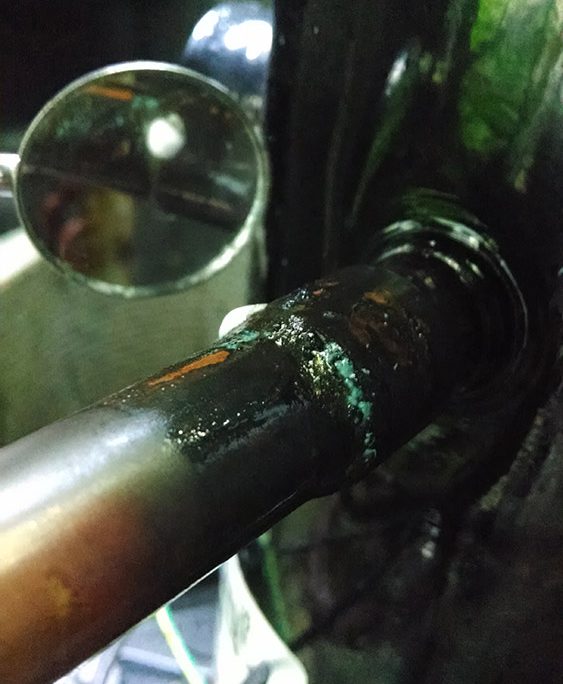 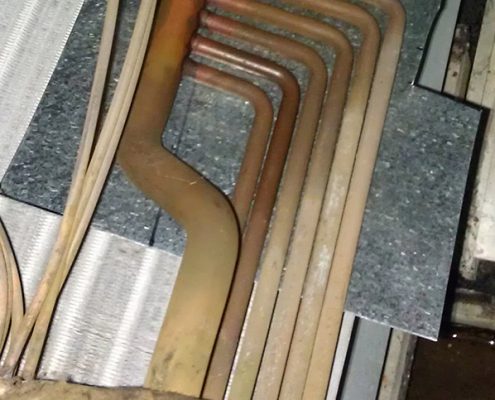 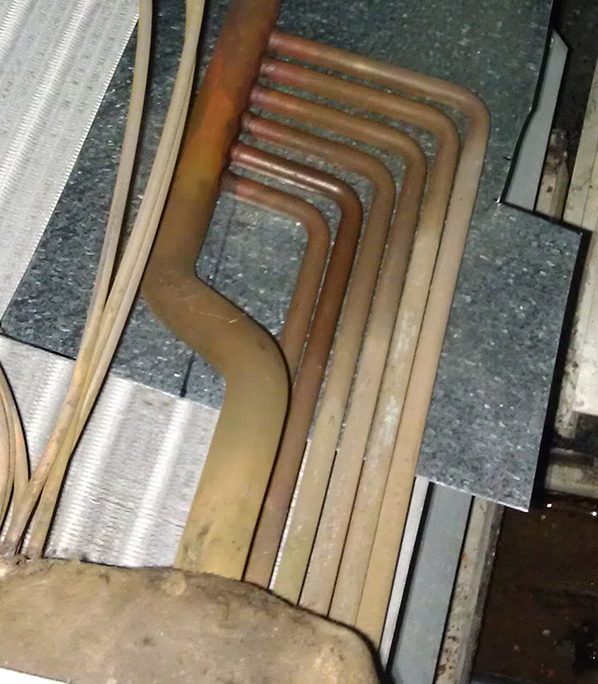 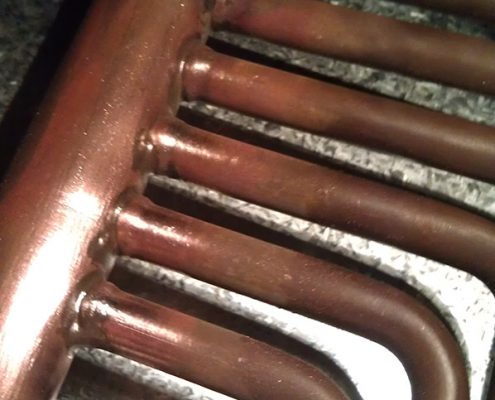 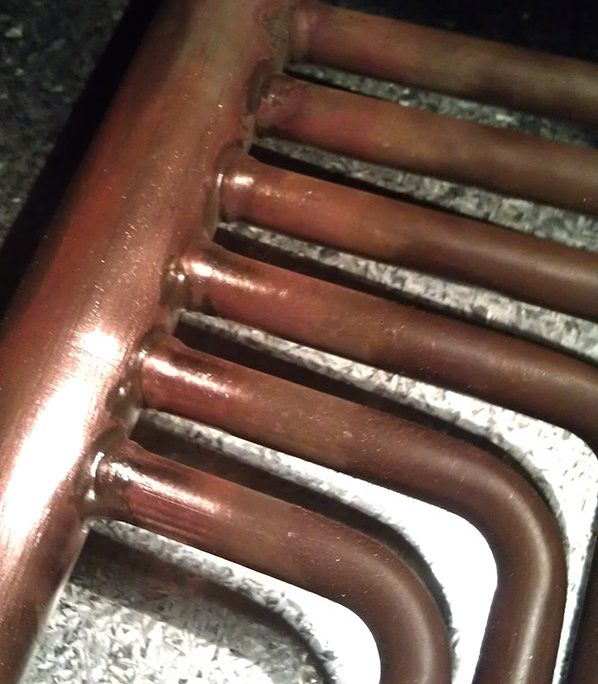 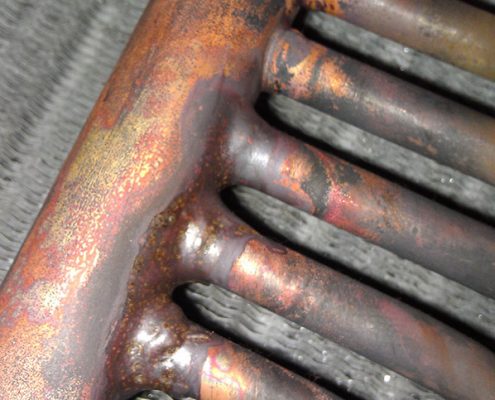 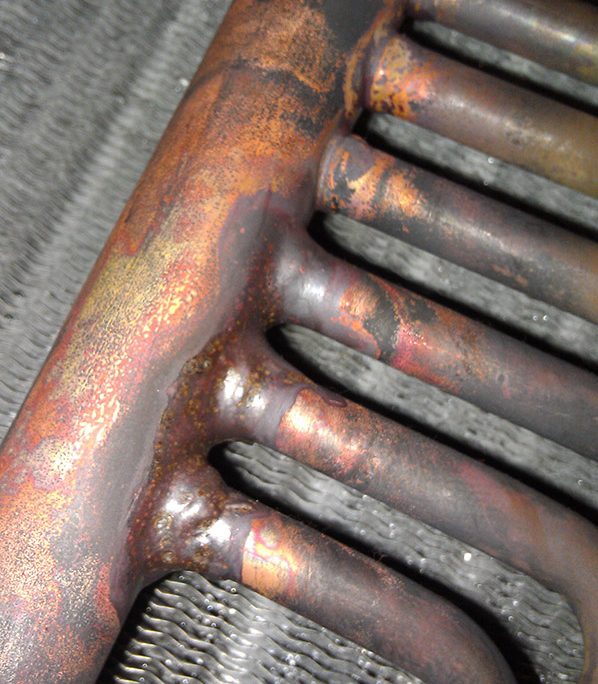 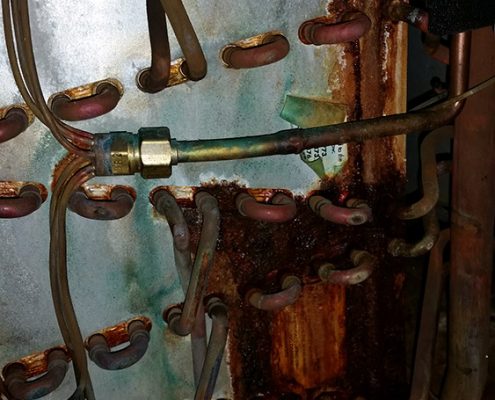 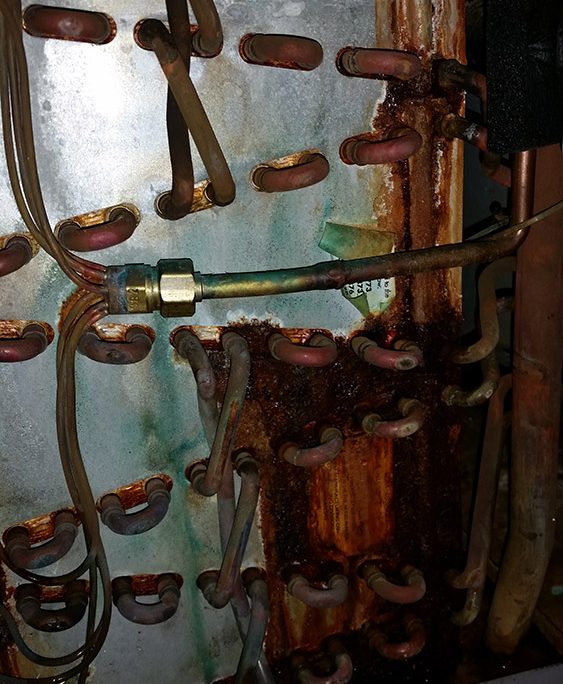